In 2018, Audi teamed up with 77Social to create a campaign showcasing its recently unveiled Audi e-tron FE05, and to highlight its participation in Formula E, Ad-Diriyah E-Prix December 2018; the fifth season of the fully electric racing series, as as the title defenders. To build hype around the upcoming race, and to spread the word about Audi's new Riyadh showroom, we excuted extensive event coverage, and opted for an electric car-inspired design theme to capture the essence of Audi's new powerful race car.

Additionally, we announced an engaging competition reflecting the leading technology of Audi, and utilizing Vr technology to create an immersive experience that Audi's audience can engage with and enjoy. To capture the thrilling ambience of the Formula E race in Ad-Diriyah, we encouraged our audience to go outside the showroom, and scout for the VR 3D model of the new Audi FE05 that would only be triggered in front of the new Audi showroom, take a screenshot of it, and post it under the event's hashtag. 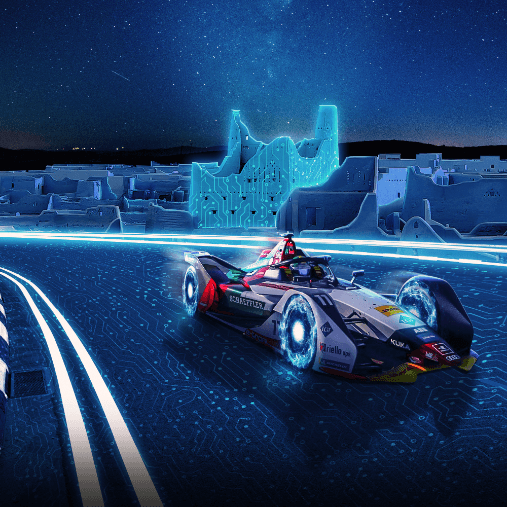 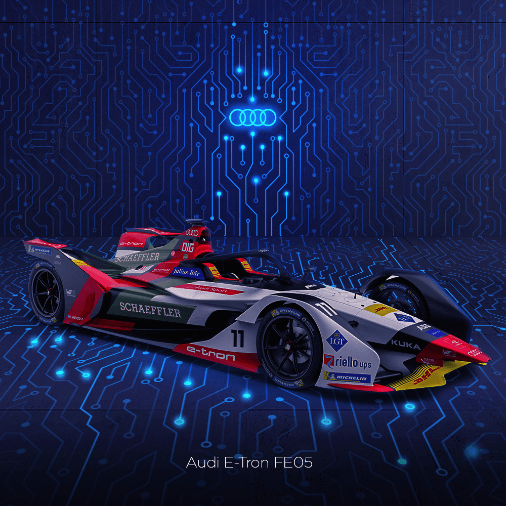 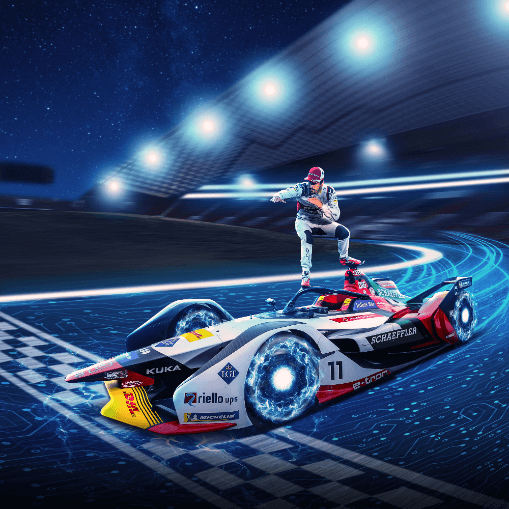 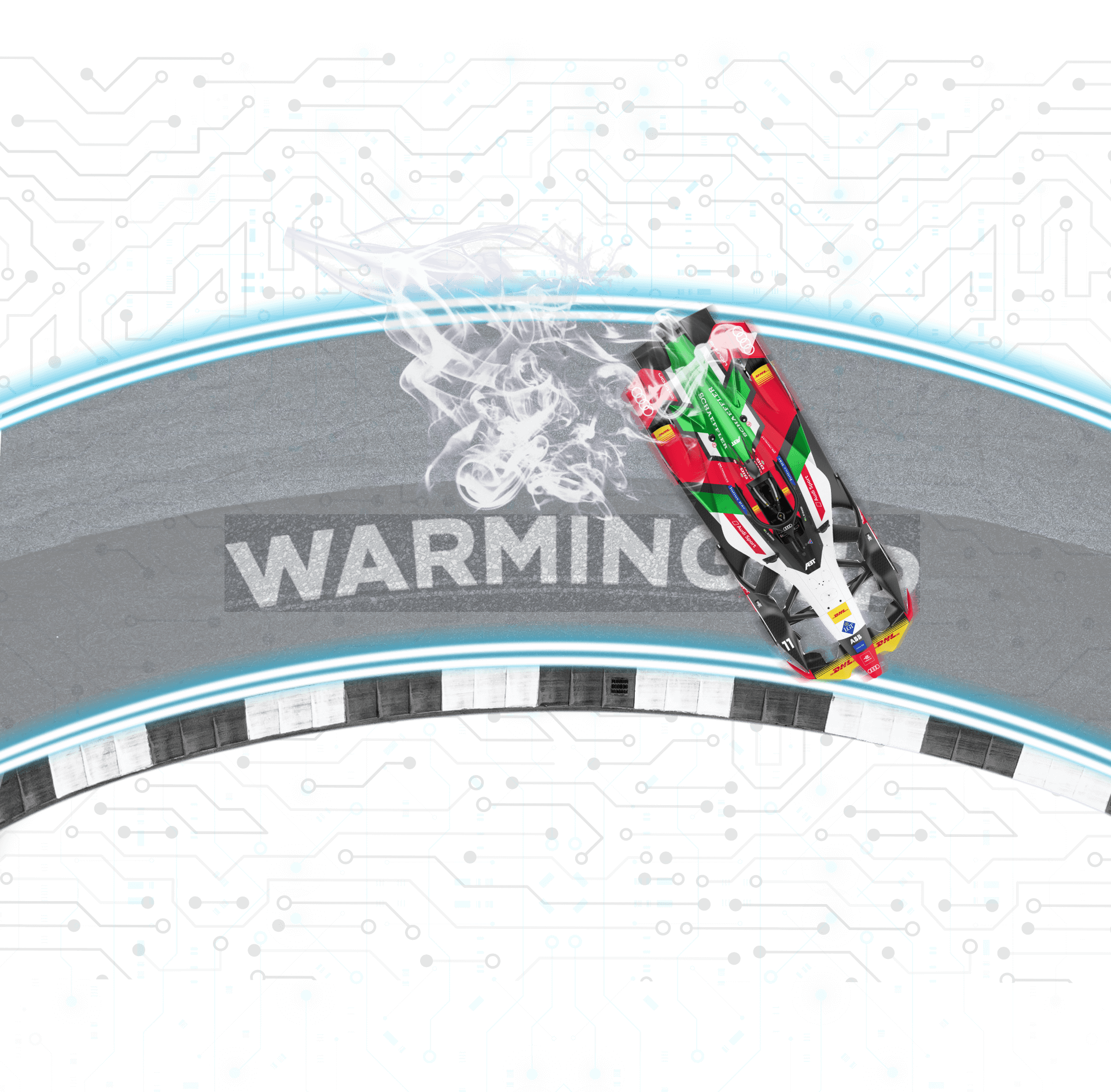 Our collaboration with Audi during the Formula E race yielded the following results:
A total of 1,083,585 impressions,14,002 likes, and 14,400 engagements on Instagram
A total of 697,904 impressions, 117,769 engagement, and 47.3k profile visits on Twitter
A staggering reach of 1,977,505 and 2,0531 engagements on Facebook
Remarkable story engagement from Audi's top Formula E
racers Danial & Lucas Di Grassi, with the latter following Audi's KSA account
Recognition and reposting of some of our artwork by Audi Middle East
Tripled engagement during the Formula Emonth's boosted campaign 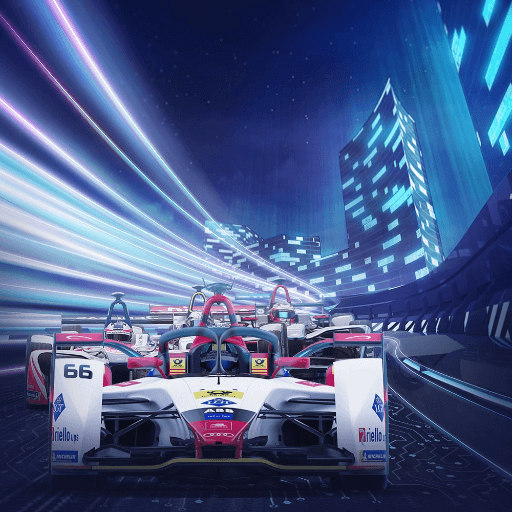 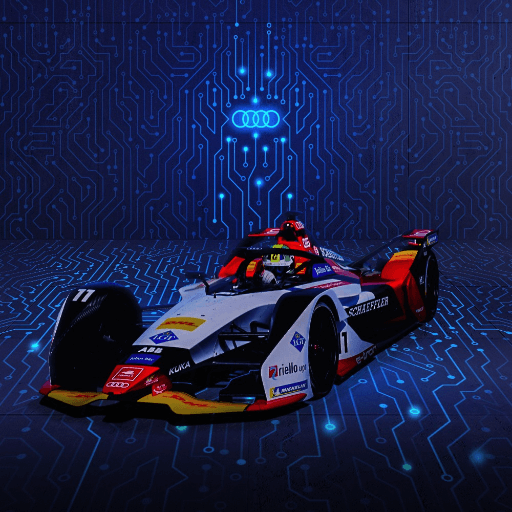 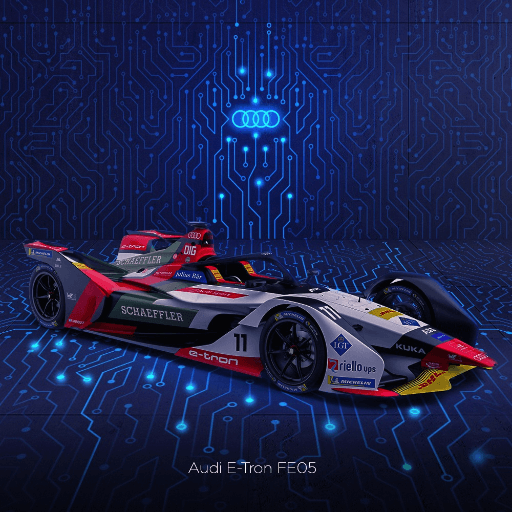 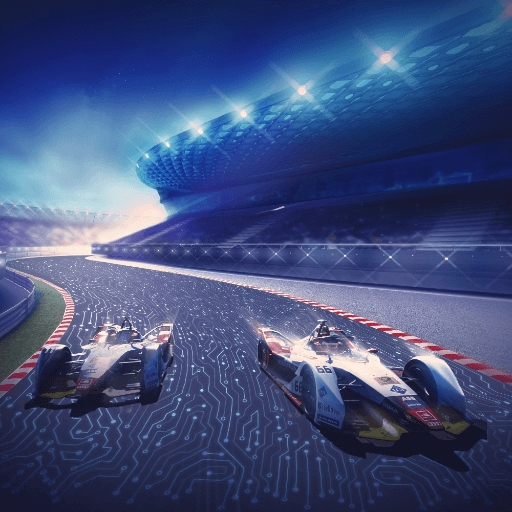 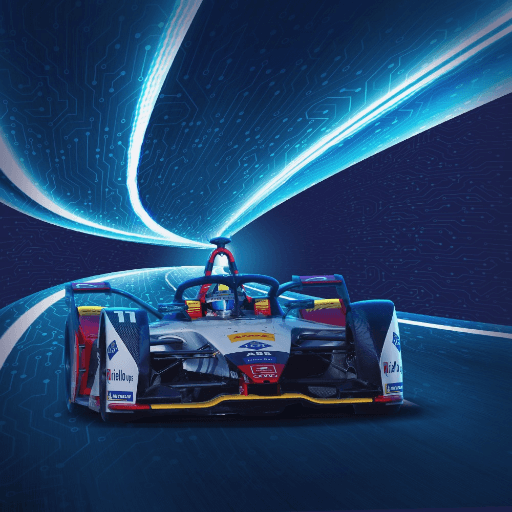 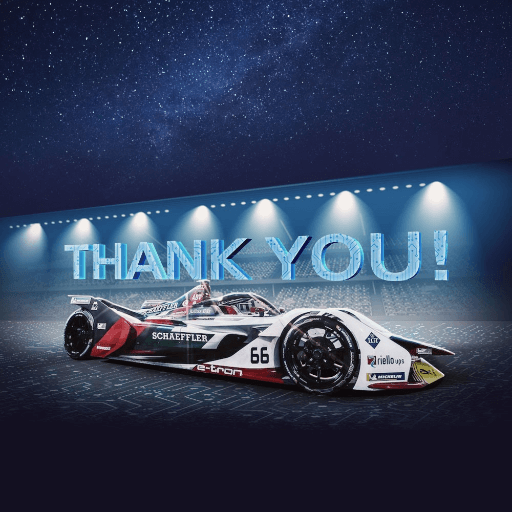