There's no shortage of airlines in the KSA, but when it comes to budget airlines, Saudis still don’t know their options. flyadeal wanted to position its self as the new game changing budget airline in Saudi and it needed everyone to know this and understand the concept of low-fare airlines.

To position the brand and create mass awareness, we knew we had to be daring. So we pranked the entire Kingdom. We launched a hoax and called it Cargo Passenger Class (CPC), a new breakthrough in aviation that allows you to travel with your luggage in the cargo hold for the lowest fares possible. after 24, hours we revealed it was all a joke and everyone knew who flyadeal was and what it had to offer. 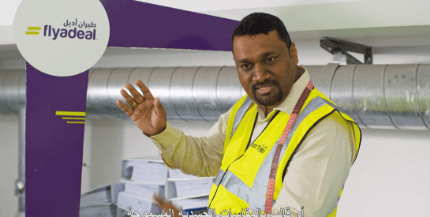 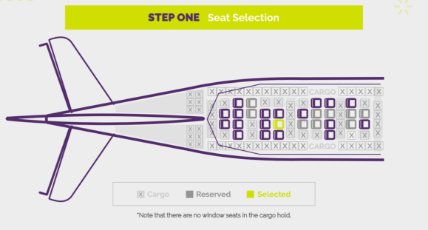 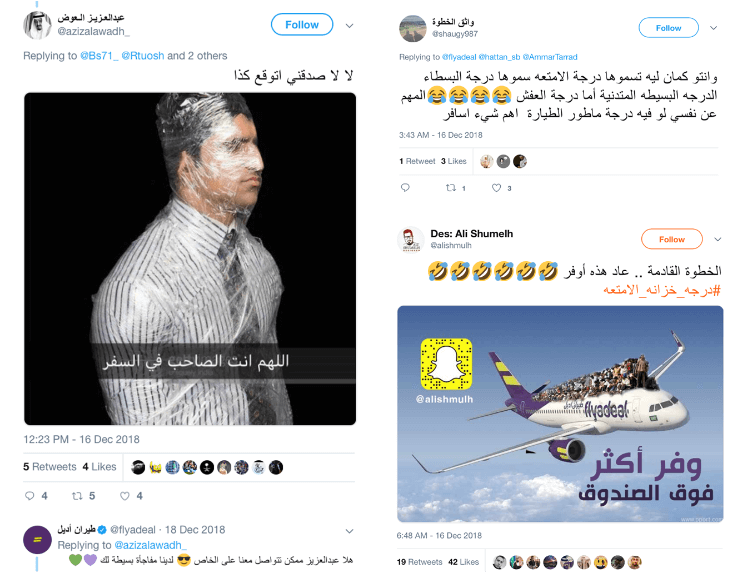